Robert Redford – The Movement: One Man Joins An Uprising 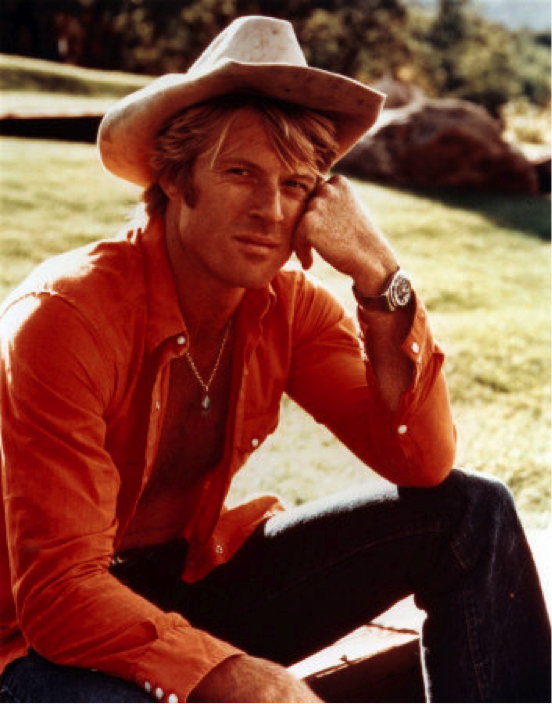 Please allow us to introduce the one and only – Robert Redford!

Born in Santa Monica, California in 1936, Robert Redford did not have it easy growing up. His mother’s death, just after he graduated high school, affected him deeply, but encouraged him to seek more out of life.

After spending some time at the University of Colorado, he began to study acting in New York City and it did not take long for Redford to seize various opportunities that would prove to catapult him to fame.

Appearing both on numerous television shows as well as in various Broadway plays, Redford began to shine.

These roles offered him progressively larger roles in film. Following his big screen debut in the 1962 film War Hunt, Redford enjoyed a quite successful acting career highlighted by his roles as:

Graciously, Mr. Redford has “gone to bat” for a number of non-profits and causes, throughout his career, including Make A Hero.
Along with, Warren Miller, these two legendary men provide voice narration to The Movement: One Man Joins an Uprising in an attempt to grow awareness about individuals with disabilities who have overcome limitations through participation in adaptive sports.

Make A Hero’s award-winning film (thanks in part to Redford) has been selected to over 20 film festivals, accrued 5 awards, and has been used a fundraising tool for adaptive sports groups all over the country.

To date Redford has donated his time to Make A Hero to grow awareness about adaptive sports through his work on the MAH public service announcement, which pairs him with Morgan Freeman.

Please join Mr. Redford in supporting Make A Hero by sharing this post with friends and family, by donating, and by showing support of individuals with physical disabilities by engaging in social media conversation!

How has Robert Redford inspired you?

Please help us spread the word about Robert Redford, the Make A Hero Cast, and everyday heroes, by sharing this post through the social media buttons on this page, learning how you can Make A Hero, subscribing to The HERO Newsletter, and / or giving a generous monetary donation.  Thank you! ***