Grant Korgan – Story of a Hero: ‘The Current’ Film 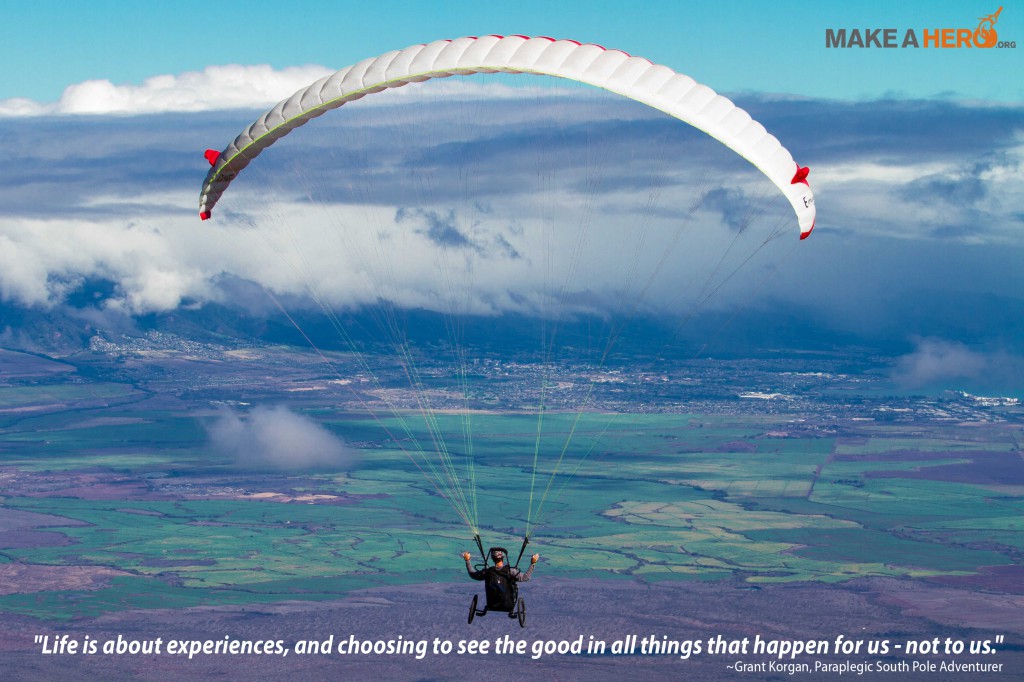 “My recovery is based on the belief that miracles are within all of us.  I believe that when people shed the weight of their own limitations, everything becomes possible. Through my recovery, I want to empower humanity to remember that we have the choice to live the highest version of ourselves, and that we can choose everyday to live our limitless potential.” – Grant Korgan

While on a snowmobile excursion down the Sierra backcountry on March 5th, 2010, Grant was involved in a serious accident in which his L1 vertebrae was fractured. Upon waking up ten days following the accident, Grant resolved to adopt a positive outlook, choosing to perceive events and experiences as happening “for us, not to us”.

It was his natural choice to approach this challenge just like any other, with a positive, determined, focused and passionate attitude.

This mindset and framework for living has driven Grant to trail-blaze an unconventional path to rehabilitation, seeking the mobility he may have otherwise lost, forever.

Korgan’s hard-work and devoted energy has worked miracles. His positive outlook has carried him beyond the early stages of recovery and provided the impetus for his founding of the Korg 3.0 Movement, which seeks to “empower humanity” with this very same positivity.

Leader of the Korg 3.0 Movement, Grant became the first-ever athlete with a spinal cord injury to ski 80 miles in the South Pole. This amazing adventure was documented in the upcoming film ‘The Push: A South Pole Adventure‘ (view trailer, below).

He accomplished this feat while supporting the High Fives Foundation (focused on helping winter athletes recover from injuries) and the Reeve Irvine Research Center at the University of California-Irvine (a spinal cord repair research facility).

Through his motivational speaking, book writing and athletic projects, Grant has launched a campaign to teach and empower individuals to ‘CHOOSE POSITIVITY NOW’ in their personal and professional lives to reach their goals and inspire others around them to do the same. 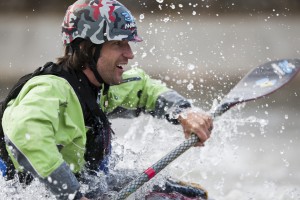 Mr. Korgan will once again take his movement to the silver screen, as he will be featured in Make a Hero’s second adaptive sports film, ‘The Current‘, which showcases inspiring public figures, and athlete ambassadors – Grant Korgan, Bethany Hamilton, Missy Franklin, Anthony Robles, Leo Morales, David Hosick, Mallory Weggemann, and military veteran Jesse Murphree – who have donated their efforts in support of this inspiring film.

‘The Current’ highlights individuals of all abilities overcoming limitations through adaptive sports such as surfing scuba diving / free-diving, and ocean kayaking alongside whales and dolphins in exotic locations, including Bimini, Bahamas, Cozumel, Mexico, Kauai, Hawaii, and the Kingdom of Tonga. 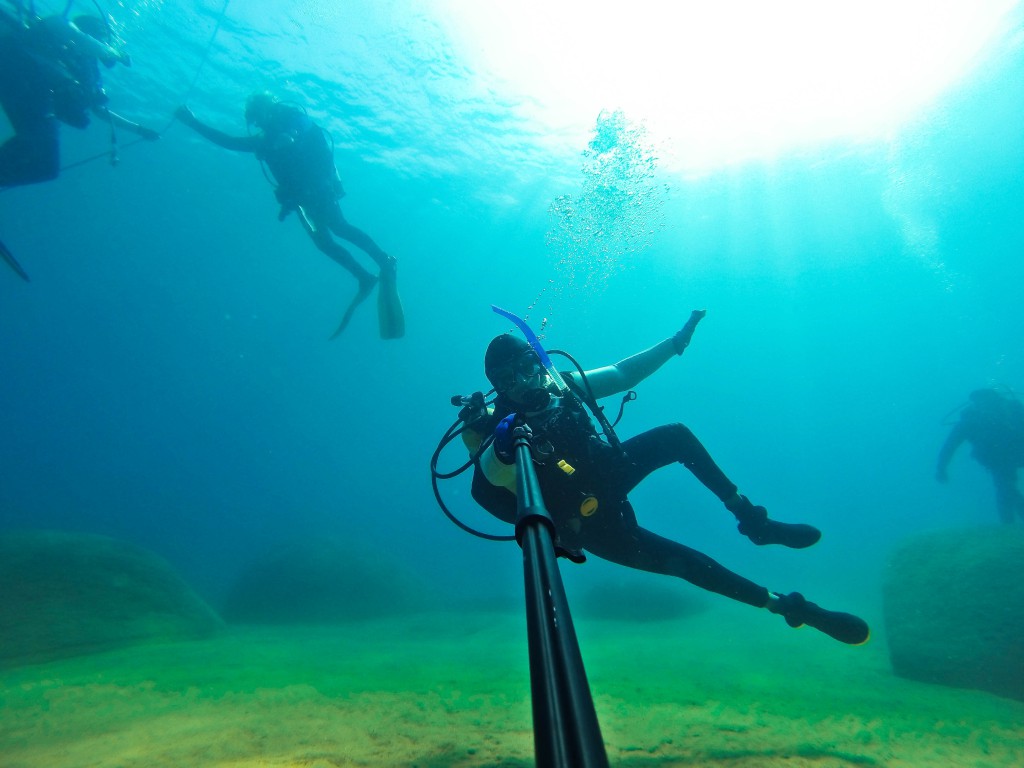 Each individual cast member shares inspirational stories of perseverance and an unwillingness to be held back by limitations.

Korgan is particularly excited for his role in ‘The Current‘ — debuting Sunday, Feb 16th at Boulder International Film Festival — because he wants to spread his message of positivity to as many individuals (able-bodied or not), as possible.

He says, “I believe that when people shed the weight of their own limitations, everything becomes possible.”

This belief resounds with Make A Hero’s mission of encouraging individuals of all abilities to become involved in adaptive sports and recreation in order to discover the freedom that can be attained beyond their perceived limits. 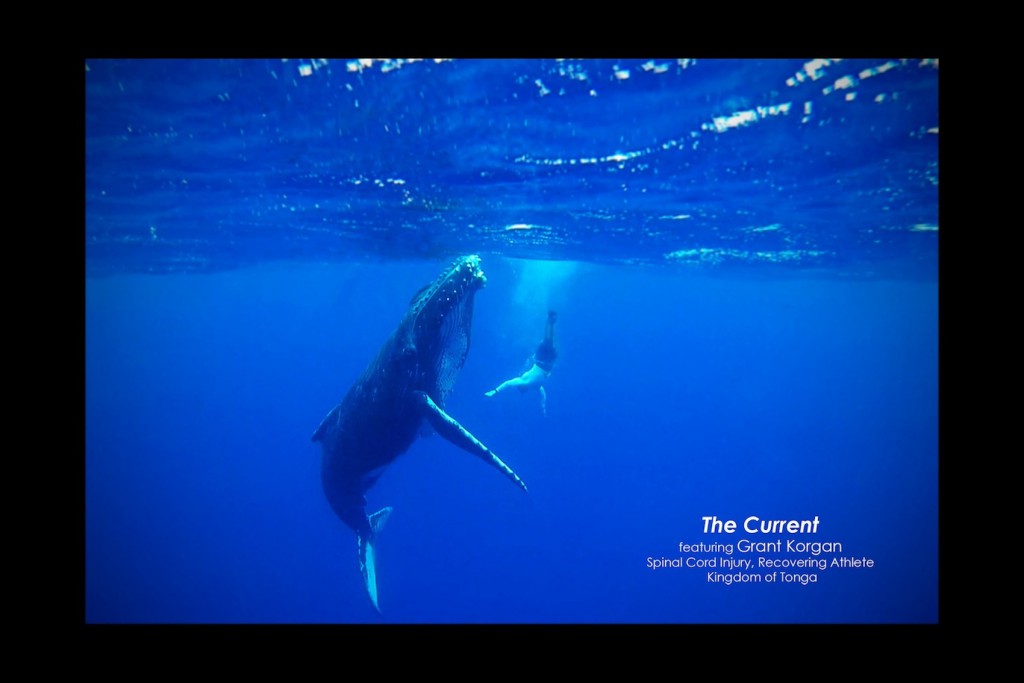 How do you relate to Grant’s message of positivity!?

Thanks for sharing, below!

Please help us spread the word about Grant Korgan, the Make A Hero Cast, and everyday heroes, by sharing this post through the social media buttons on this page, learning how you can Make A Hero, subscribing to The HERO Newsletter, and / or giving a generous monetary donation.  Thank you! ***